Float switches are used across a variety of industries for flood prevention, but it’s important to choose the right float switch. Depending on the application of the device, the float switch you choose can make a big difference. 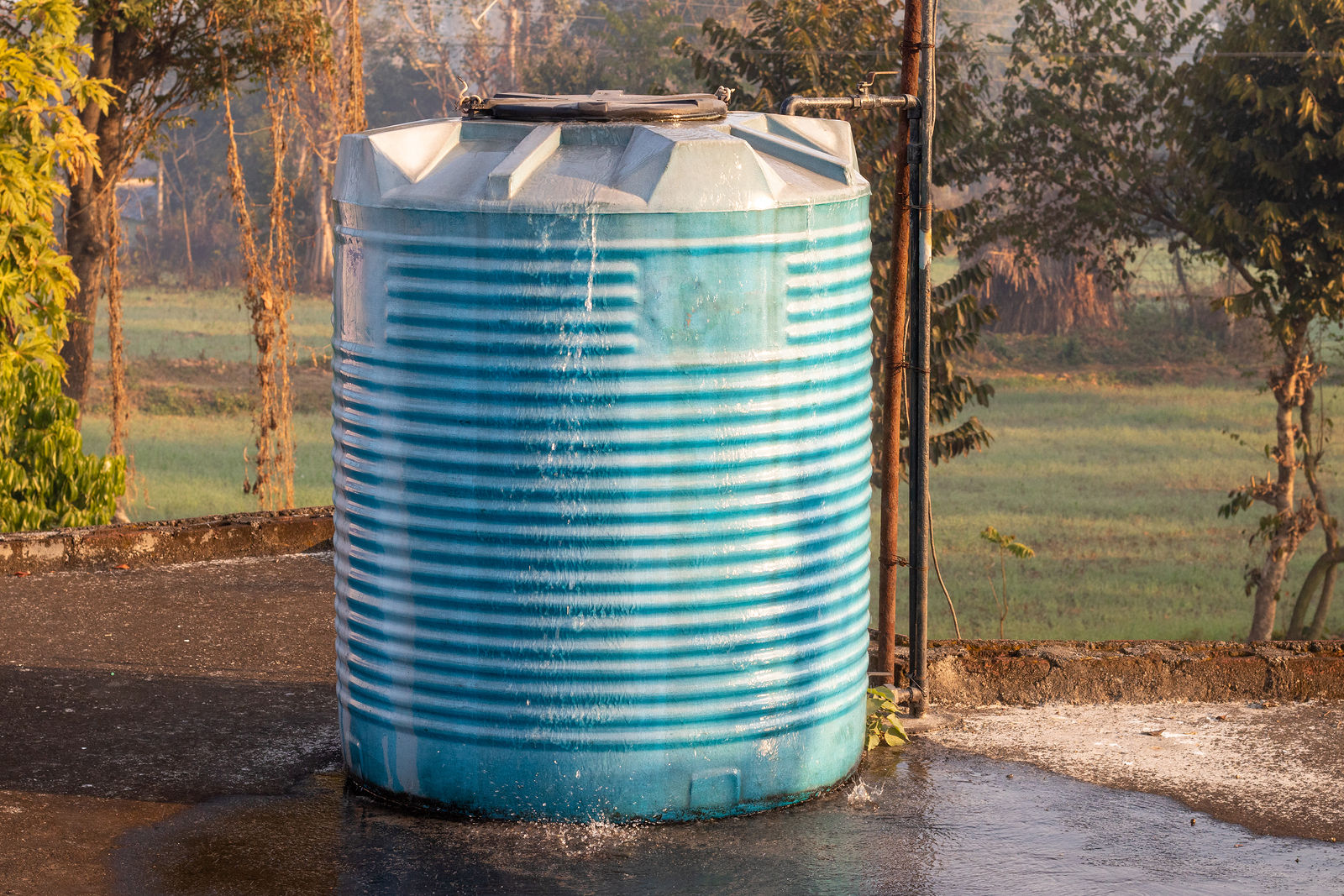 How Do Float Switches Work?

The ultimate purpose of a float switch is to open or close a circuit as the level of a liquid rises or falls. Think of a float switch like a light switch, opening and closing contacts to control whether or not signal current can pass through.

For instance, if a tank gets too full, it runs the risk of overflowing. However, using a float switch, a pump can automatically be turned on or off depending on the level of the tank.

But what happens if you choose the wrong type of float switch to work with your liquid level controller? If you are using an automatic pump control to manage liquid level(s), the wrong float switch could send inaccurate or erroneous signals, turning your pumps on or off at the wrong time. This creates flooding, pump failure, or both. As a result, damage, repair costs, and loss of business are all possible consequences of flooding and we know that you don’t want to have to deal with that pain. We are here to help you determine what type of float switch is best for your business and flood prevention!

There are a few factors that you will want to consider when choosing your float switch. The location, tank size, and liquid temperature all need to be considered when purchasing a device. If your liquid level controller is not made to the specifications that you need, it’s much more likely that your automatic pump control will fail, resulting in flooding. 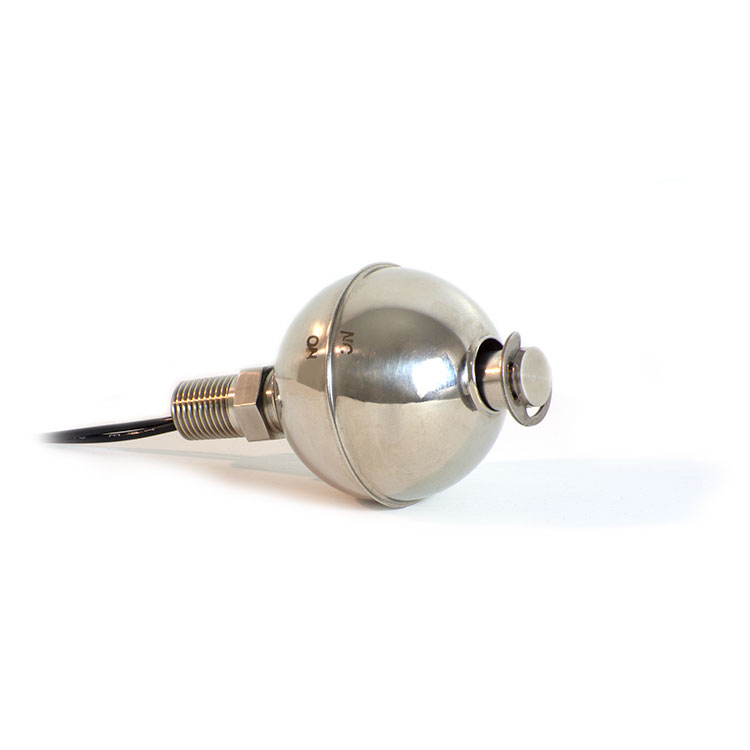 Do you need a controller to add logic to the on/off equation of your float switch? If so, this will affect your decision as well. If a pump is controlled by a switch with no logic, and the level has stopped right at the float, any ripple on the surface will cause the float to bounce up and down. This bouncing will turn the automatic pump control on and off, burning out the motor super quickly. However, a control with hysteresis, as offered with the Kari Multi-Level Cable Float Switch, will tell pumps to turn off at one level and turn on only at another level. You don’t want to burn your motor out, effectively stopping the pump from working and resulting in a flood. 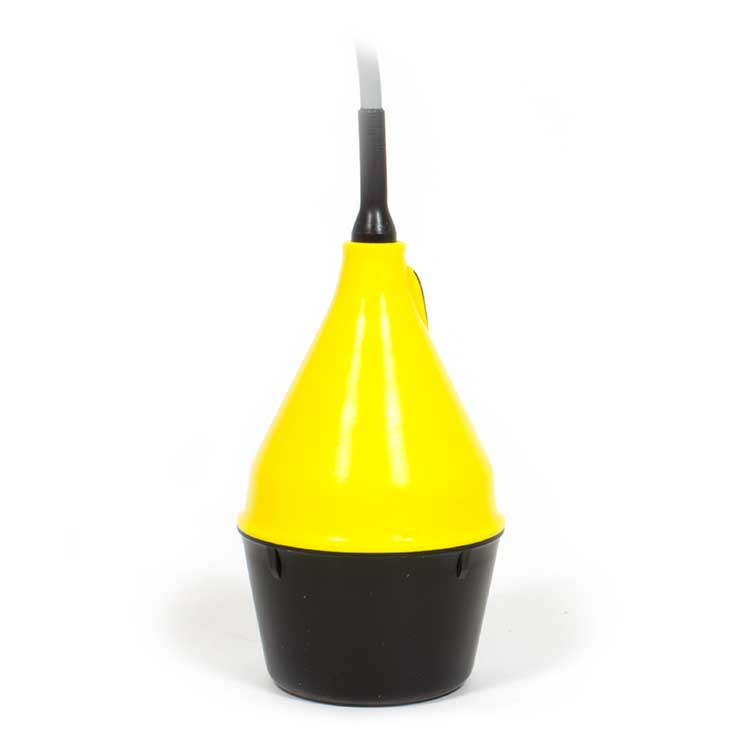 Or the FLE/FLX for even graduated, point-to-point level monitoring. 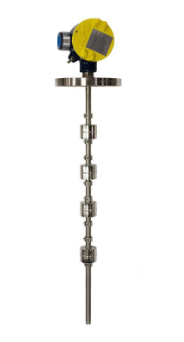 Whatever the need is, first determine the necessary amount of switch points you need before purchasing a float switch for flood prevention because each one will offer something unique.

Learn more about the many different types of float switches APG Sensors has available, and find the perfect one for you. If you need help deciding which float switch would be best, speak with one of our engineers today to figure out which float switch is best for the job you need finished!